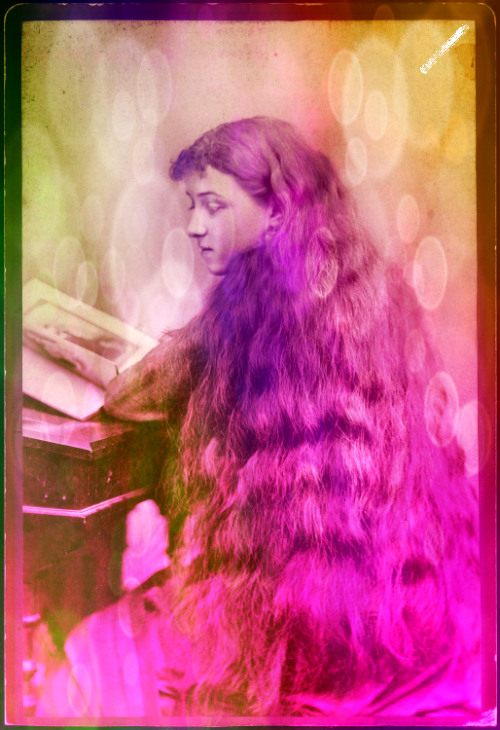 “Academic feeling, or prejudice possibly, in favor of continuity and completeness is opposed to miscellany—to music programs, composite picture exhibitions, newspapers, magazines and anthologies. Any zoo, aquarium, library, garden or volume of letters, however, is an anthology and certain of these selected findings are highly satisfactory. The science of assorting and the art of investing an assortment with dignity are obviously not being neglected, as is manifest in “exhibitions and sales of artistic property,” and in that sometimes disparaged, most powerful phase of the anthology, the museum. (Complete Prose, Viking, 1986, p.182)

‘However expressive the content of an anthology, one notes that a yet more distinct unity is afforded in the unintentional portrait given, of the mind which brought the assembled integers together’ (Complete Prose, Viking, 1986, p.183)

Moore has grasped the essence of the curation and exhibition of seemingly unrelated objects better than most, and in doing so has offered a key insight into to how authentic modern art needs to be understood. Modern art is not about parsing the features of individual art objects – decoding them into some sort of simplified everyday ‘meaning’ – but about grasping what Moore calls the ‘distinct unity’ underlying any apparent diversity; and this distinct unity is the entry point into the ‘mind which brought the assembled integers together’. It is the ability to enter into this underlying experiential mentality which takes you to the real location of art, not the ability to find a meaningful explanation of an individual object.

In other words, you understand the true meaning of an art object by grasping the state of mind that chose the object to represent it. This is not some strange and convoluted practice – we are able to think like this all the time, every day: for example, if someone gives you a gift – whatever it might be – the true meaning of the gift is not what it can do for you, or how much pleasure you can get out of it, or anything else, but the intention in the mind of the giver.  To the extent that you are able to grasp that, is the extent to which you understand the gift.

There are two crucial provisos to this: the underlying ‘unity’ behind the artwork – in other words the mentality which it displays – is not necessarily one and the same with that of the artist, though it might well be. It may also be a completely artificial construct which an artist has happened across; an obsession with murder and torture, for example, doesn’t make the artist who portrays it an undiscovered criminal, because art is essentially a vicarious and theatrical form, and at least one step removed from reality.

The second point is that for art to be art, it has to do more than simply represent what we already are familiar with. It has to find ways to reach parts that ordinary life doesn’t reach, otherwise it doesn’t qualify as art. The features of everyday life, from mundane events to horrific new stories, aren’t art in themselves; they have to be orchestrated in such a way as to be both vicarious and, in some distinctive way, ‘extra unusual’, and ‘extra unsettling’. Then they become art. An unmade bed on its own, however squalid, is not art, it’s simply the realisation of a feature of ordinary life; an unmade bed in a Francis Bacon painting, however ordinary-looking, is most certainly art, because its part of the revelation of a ‘unity’ which takes us into completely unknown realms of experience.