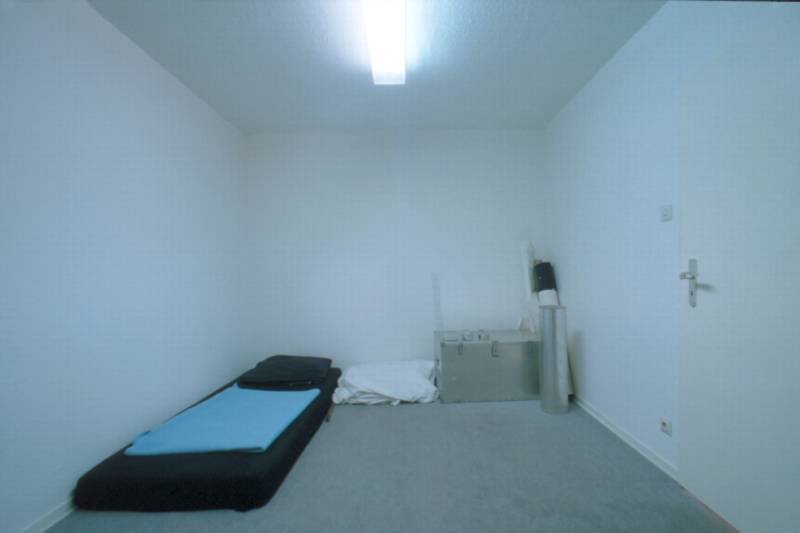 To grasp the unique power of art – the power to fascinate and enthral – and to allow it to work its own particular magic, we have to be able to distinguish it from the altogether different power of aesthetics, which is all about the power of beauty. ‘The beautiful’, as an experiential possibility, with its appeal to our senses, is one form of engagement with crafted objects; ‘the interesting’, with its appeal to our ability to enter into alternative realms of imaginative experience, is quite another. The two are often confused, which leads to a situation in which aesthetics predominates, and art – especially modern art – is not fully appreciated.

A Francis Bacon painting, is an art object, as is a Rudolf Swarzkogler performance, as is a Joseph Beuys installation; and to assess them using aesthetic principles is misguided and absurd. They have nothing to do with attempts to realise ‘beauty’, and so to dismiss them as ‘not beautiful’ – or trivial aesthetic thoughts to that effect – is not only to make an elementary categorical error, it is also to miss out completely on what they have to offer. These objects are inviting you to join them in the story they are telling, in exactly the same way as a still from a movie invites you to join in a narrative which happens (in the case of a movie) to be situated, in its entirety, elsewhere. Art objects tend to be more subtle than movie stills, because they do not necessarily refer directly to plot-driven narratives, but rather to the ‘settings’ – the mental environments, or landscapes – in which narratives can occur. Gregor Schneider’s ‘Totes Haus u r’ is not meant to be a lame attempt at ‘Homes and Gardens’; it is an installation in which we are expected to ‘sense’ what has happened, and what might still happen, within its creepy confines. For Schneider to tell us exactly what has ‘happened’ in each room might ruin the piece; we have to connect with the unseen events intuitively, and let those distant intuitions work their special kind of narrative vicarious magic, and this is what gives the work a greater power than one which, perhaps like a horror film, is overly explicit.

So if we are to understand art, we have to understand the conceptual logic of ‘the interesting’, not that of ‘the beautiful’. Anyone can understand the beautiful – you just respond to the appeal to your senses – which is why everyone understands the logic of classical museum paintings, even if they find them boring. You can educate and refine your sensual capacities, but the basic sensual logic remains the same. Art, on the other hand, is heading in a completely different direction, which is why modern art causes such confusion. Refining your ability to understand ‘the interesting’ is a much more demanding undertaking, as it requires of you the skill to pick up on atmospheres, allusions, and whole ‘takes’ on life, sometimes all in a single glance.

But in the same way that much poetry is trivial and empty, so is much modern art. Operating on narrative rather than aesthetic principles doesn’t guarantee the worth of the content. Trying to be interesting rather than beautiful doesn’t mean that all the junk you put on display is going to be worthy of our attention; for that to work it will have to connect with other narrative forces, and move itself into much darker realms.